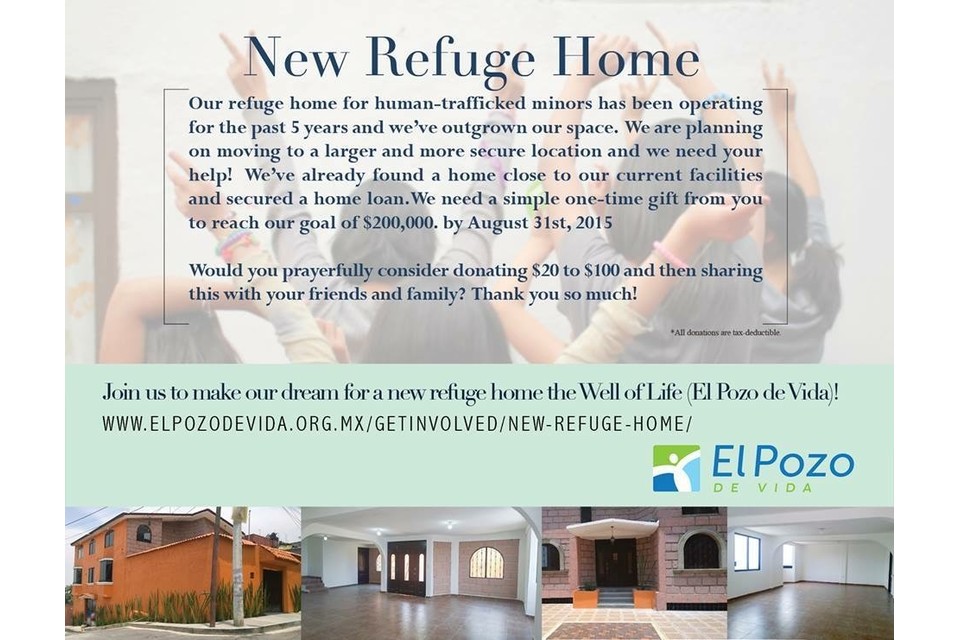 How You Can Help

The Well of Life fights for the eradication of modern-day slavery and human trafficking.

Read what Benny Yu wrote: I believe that we are in the midst of addressing the greatest human rights tragedy of our generation.

Initially, after learning that there were more than 27 million modern day slaves in our world today, of whom 7-8 million are child sex-slaves, I was enraged and opted to pursue vigilante type of rescues as a means to fight against this injustice.  As I became more familiar with the raids and rescue process, it became  evident that there were no safe homes or facilities for victims to go once they were rescued.  Hence, the vision of El Pozo de Vida, A.C. was born.

I realized that the initial work of rescues was difficult, but more significant would be the process after the rescue, the restoration and rehabilitation of the victims.  Our EPDV home and programs we have developed are in response to a commitment to provide holistic transformation for these vicitms.

I know we cannot do this alone.  Even with our collaboration with government agencies and other rescue homes (which we are one of maybe three here in Mexico City), we are only in the initial stages of addressing this global issue.  The gross reality is, human trafficking exists on a global scale, but together, we can create a global freedom revolution and a global abolitionist movement to end modern day slavery.  Will you join us to do your part? 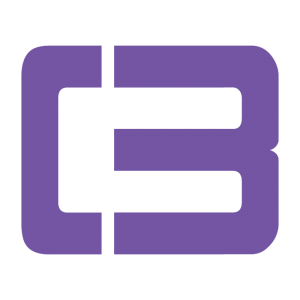 Newsong LA is a multicultural church with an upbeat celebratory worship service, relevant message and a community that's involved in local and global concerns of justice, advocacy and the poor.